A TRUE INTIMATE
IRISH PUB IN

The Dublin City adventures and encounters of one of James Joyce’s most memorable characters,
Leopold Bloom, were made legend in the Irish writer’s literary classic, ‘Ulysses’.
Bloom’s exploits were to become so renowned, that almost 100 years after his fictional feats were made known to the world, his name lives on, not only in literary circles, but with the establishment of Bloom’s Tavern, an Irish bar/restaurant, on Manhattan’s 58th Street.
Bloom, the Dublin-born son of a Hungarian Jew and an Irish Protestant, famously mused in Ulysses how a good puzzle would be to cross Dublin City without passing a single pub.
A century later, scholars, drinkers, tourists and writers are still attempting,
and failing, to solve the conundrum.

Bloom’s Tavern, the brainchild of Irish entrepreneurs Noel Donovan, Eugene Wilson and John Mahon, is a lasting tribute to Joyce (one of Ireland’s four winners of the Nobel Prize for Literature), his literary creation Leopold Bloom, and the former’s extensive works. Tastefully decorated throughout with discreet mementoes to the iconic writer’s life and career, Bloom’s Tavern, situated on 58th Street between 2nd and 3rd Avenue, in New York City, is a thriving location, frequented by office workers from the nearby financial, media and technology giants, construction crews from the ongoing building projects in the neighborhood, tourists from all over the world and local residents, who delight in the accents of the staff, the Celtic-fused literary theme throughout, the extensive beer and wine lists and the ever expanding and developing menu (as well as the $1 oysters all day every day of course).
Available for private and not so private parties, Bloom’s Tavern, is also noted for being
one of New York’s few taverns with a working (and welcoming) fireplace.

So, if you’re in Dublin, attempt Mr. Bloom’s puzzle, try to cross the city, without passing a single drinking establishment, just don’t try it on Manhattan’s East 58th Street, as it may prove to be quite impossible to avoid the temptation of Bloom’s Tavern. – Michael Fitzpatrick. 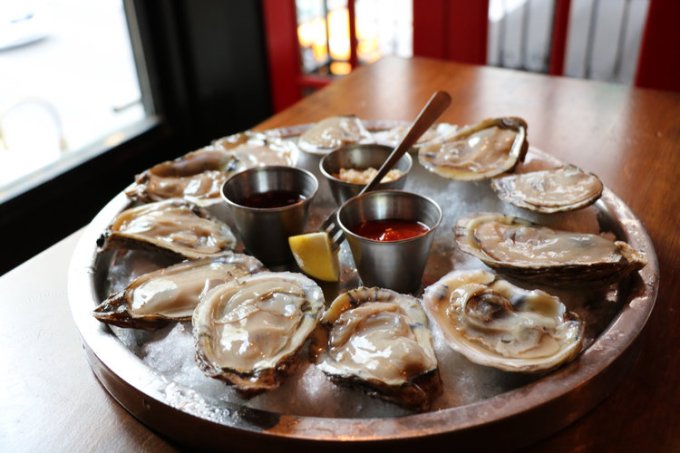 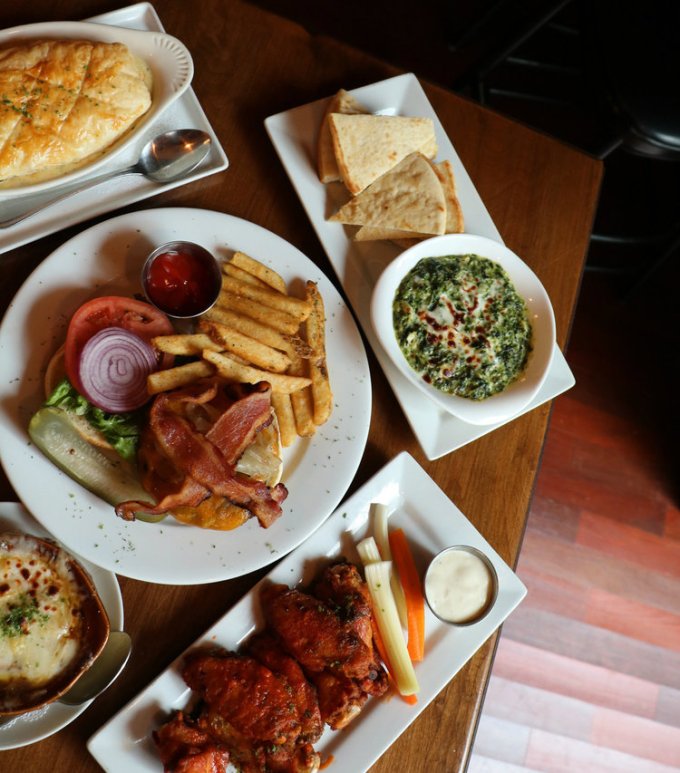 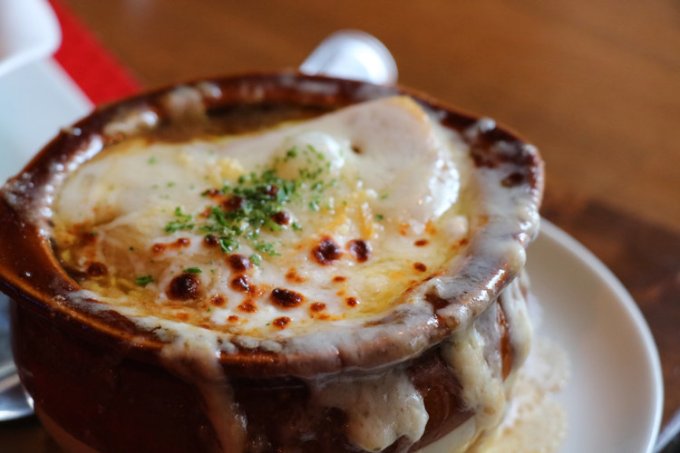 Daily Lunch Specials From $11 During The Week
$1.5 Blue Point Oysters Every Day

With Steak Fries or Mixed Greens

Chicken Parmigiana   19
Served in a Marinara Sauce with Linguine Pasta

Consuming raw or undercooked foods may increase your risk of food-borne illness.
Gratuity of 18% will be added to parties of 6 or more

WELCOME TO BRUNCH
AT BLOOMS!

Consuming raw or undercooked foods may increase your risk of food-borne illness.
Gratuity of 18% will be added to parties of 6 or more